On 30 May 2019, Grade 6 attended The Clap, an English improvisational comedy group that has frequently visited our school for performances and to facilitate workshops. The Grade 6 students both watched and joined these experienced improv actors in various sketches and English theatre games. Some of the highlights included One Minute Fairytale and Pillars (where students had to finish sentences for the players as they acted out a story). However, instead of a straight theatre format, the members of the group invited the students to be in the spotlight themselves. In two activities, each student in the audience was required to contribute to the sketches. In ‘Pockets,’ each student wrote a statement or question on a piece of paper, and the actors had to use these sentences at various times. In ‘Court Room,’ students had to accuse their peers of silly crimes; the actors posed as lawyers and a judge, and invited students to act as the prosecutors or defense attorneys. Several students took to this challenge, culminating in a vote from the jury based on who gave the stronger testimony. Overall, this activity was incredibly student centered, and it created a space where students could use their intelligence, wit and English skills to communicate, apply their spoken skills and have a good time. 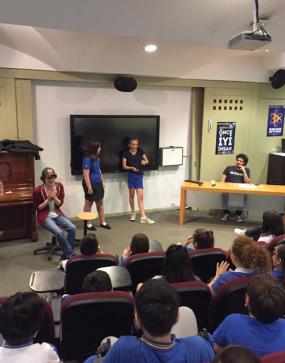 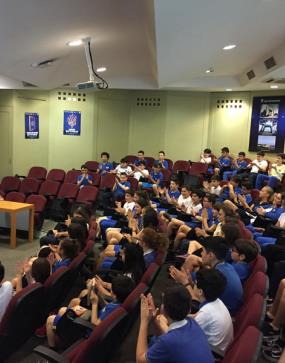 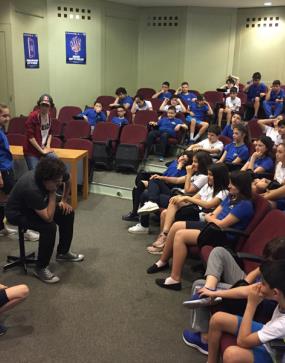 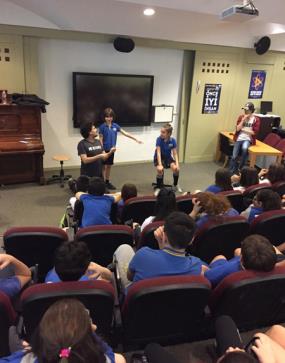 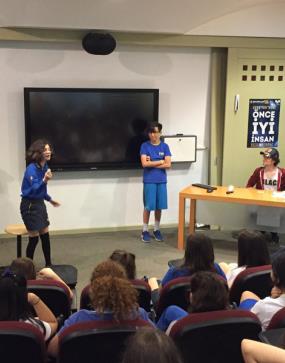 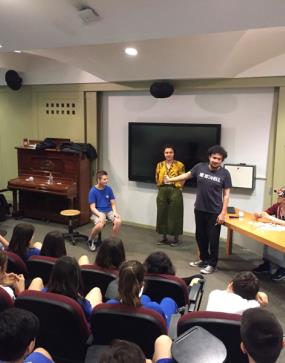 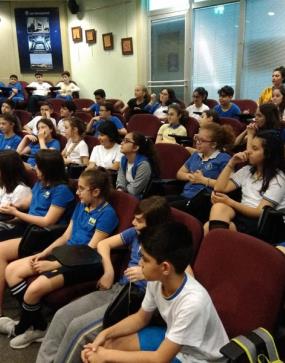 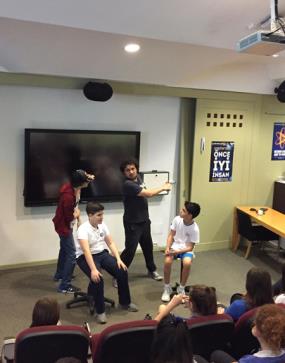 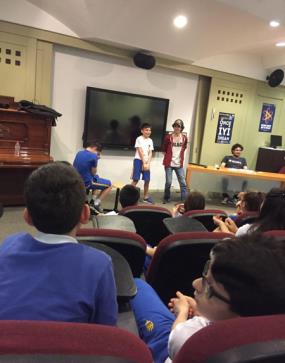 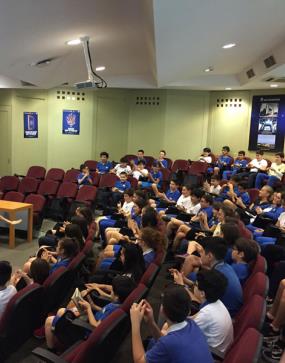